Nothing is more dangerous than a warrior enslaved.

Upon the lawless Blood Sea, mariners survive by wits, cunning, and skill. Pirate captain Kevril Longbright is a survivor. With his own ship, a faithful crew, and an ambitious partner handing him fat merchant prizes, he is truly the scourge of the sea, free and beholden to none.

Accepting jobs from Jhavika Keshmir is far easier than scouring the sea for his own targets. But when Kevril captures a mystical truthsayer, Preel, he learns that the truth can be both a blessing and a curse.

Preel reveals the foul enchantment behind Jhavika’s uncanny ability to convince others to do her bidding. Far from being his own master, Kevril is a slave to Jhavika’s every command. Enraged by her lies and manipulations, the pirate captain embarks upon a perilous quest for freedom. But enslavement can take many forms, and Kevril finds himself increasingly drawn to Preel and her mysterious talent.

Who knew the truth could be so damning, so freeing, and so seductive… 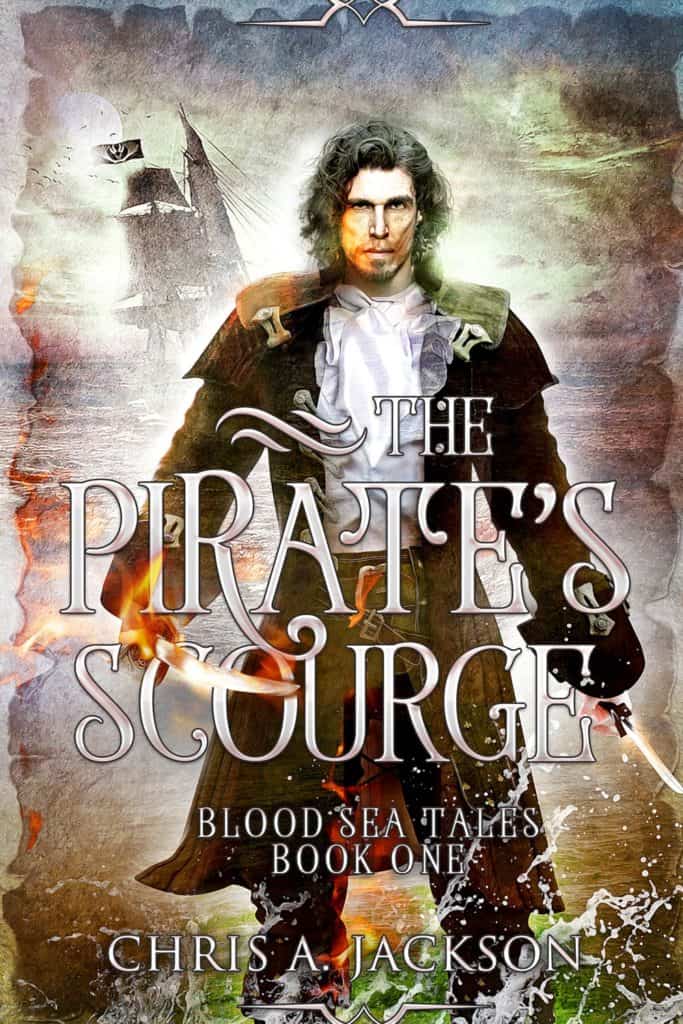