A weapon is forged from flesh and magic.

Tattooed with magical runes to enhance his skills and suppress his emotions, Lad is raised from birth to be the most lethal assassin the world has ever known. He is the pinnacle of his master’s magical and martial arts, a true weapon of flesh, all according to plan. Until the plan goes awry…

The Master is gone and the weapon is free. And in a dangerous world, a weapon does what a weapon is made to do. Or does he?

Alone for the first time, Lad’s future is now in his own hands. He has a destiny, but knows not what it is. Undeterred, he heads out into the world, and the weapon begins to become a person…

But a person is not what the Grandfather of Assassins has invested a fortune and nearly two decades to achieve. When his weapon does not arrive as promised, the Grandfather sets loose his hunters.

The only problem? No one thought a weapon of flesh would fall in love.

Now only death will release Lad from his servitude and save the woman he loves—the Grandfather’s death…or his own. 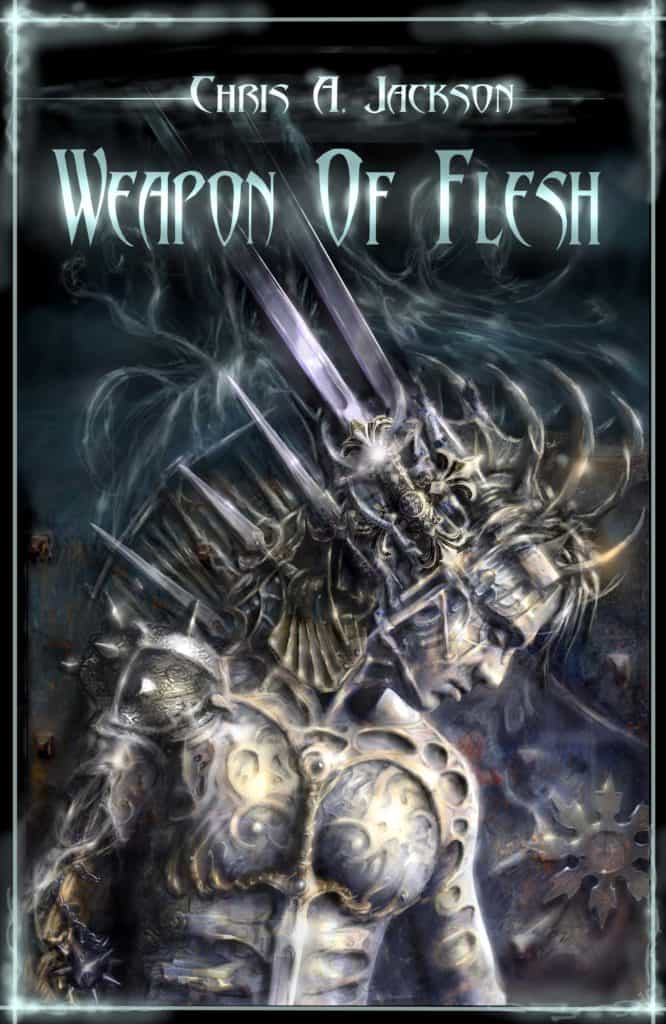