One thrust of a dagger changed an empire.

Mya discovers that donning the Grandmaster’s ring does not make her master of the Assassins Guild, and won’t keep her safe from the machinations of those whose power she has curtailed.

The Tsing guildmaster refuses to pledge allegiance. The power-crazed priest, Hoseph, vows to see the Grandmaster’s ring on the finger of a new emperor of his own choosing. Meanwhile, the true heir to the throne ignites class warfare with his new policies, earning the enmity of his own nobility.

Alone in Tsing, a city simmering in intrigue and injustice, Mya struggles to overcome her ingrained fear and shattered heart to wrest control of the guild from those who view her as a usurper. But what chance does one woman have against an entire guild of assassins, much less a madman who can dissolve into shadow and kill with a touch?

The Hunter has become the hunted… 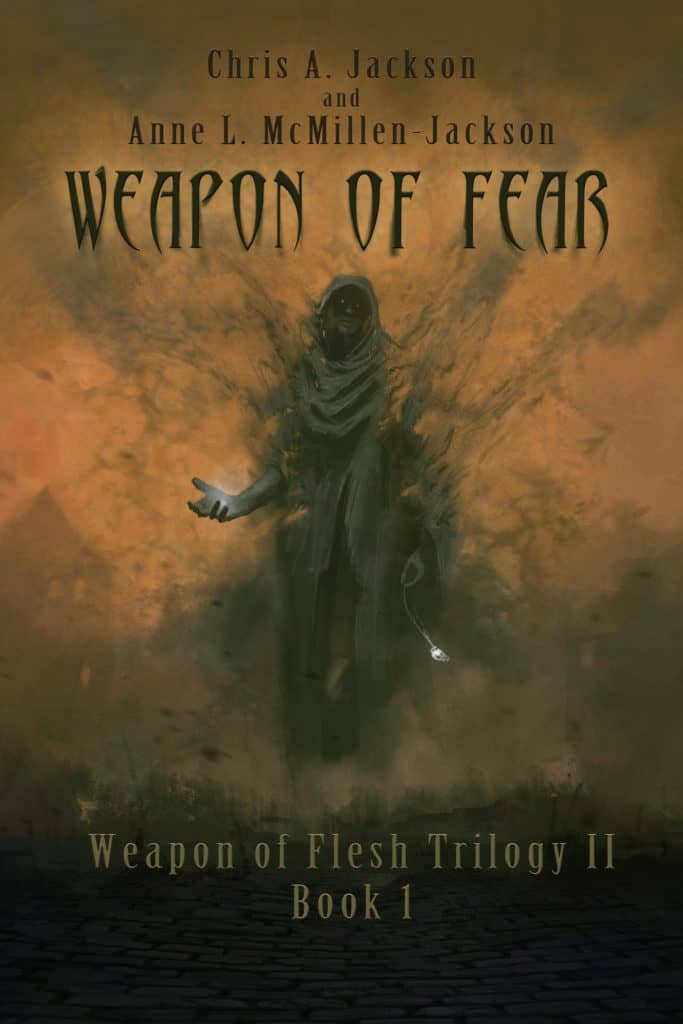