A Soul for Tsing

A weapon forged for an emperor.

A paladin’s soul. A girl trying to save her mother, by any means possible.

These things have nothing in common except in the city of Tsing, where life and death are as simple as the edge of a knife, or as complex as imperial politics.

To maintain his tenuous hold on the hearts of the people, Emperor Tynean Tsing III needed a symbol of his just reign, his impartial judgment, and his swift hand against opposition. What better symbol than a weapon forged by a great blademage and imbued with the soul of a paladin, a weapon made for his hand alone?

One girl holds the fate of the empire in her unknowing hands. Katie—a fugitive hardened by a life of cruel lessons— doesn’t want to be found. But someone must find her and tell her the truth, and somehow convince her that it is in her best interest to save the world she has grown to despise. 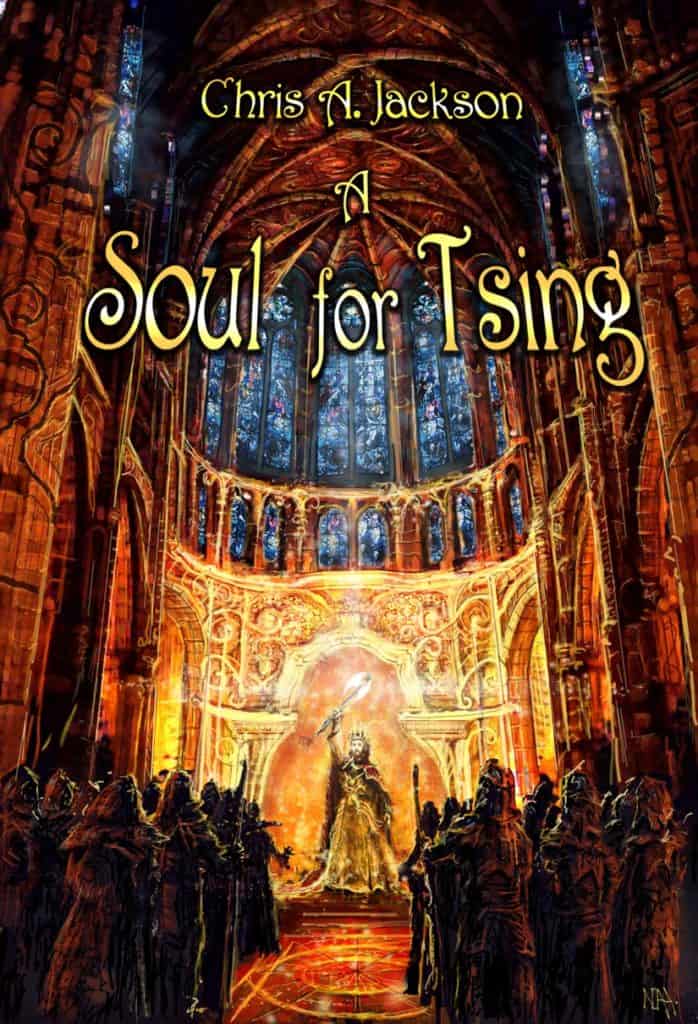